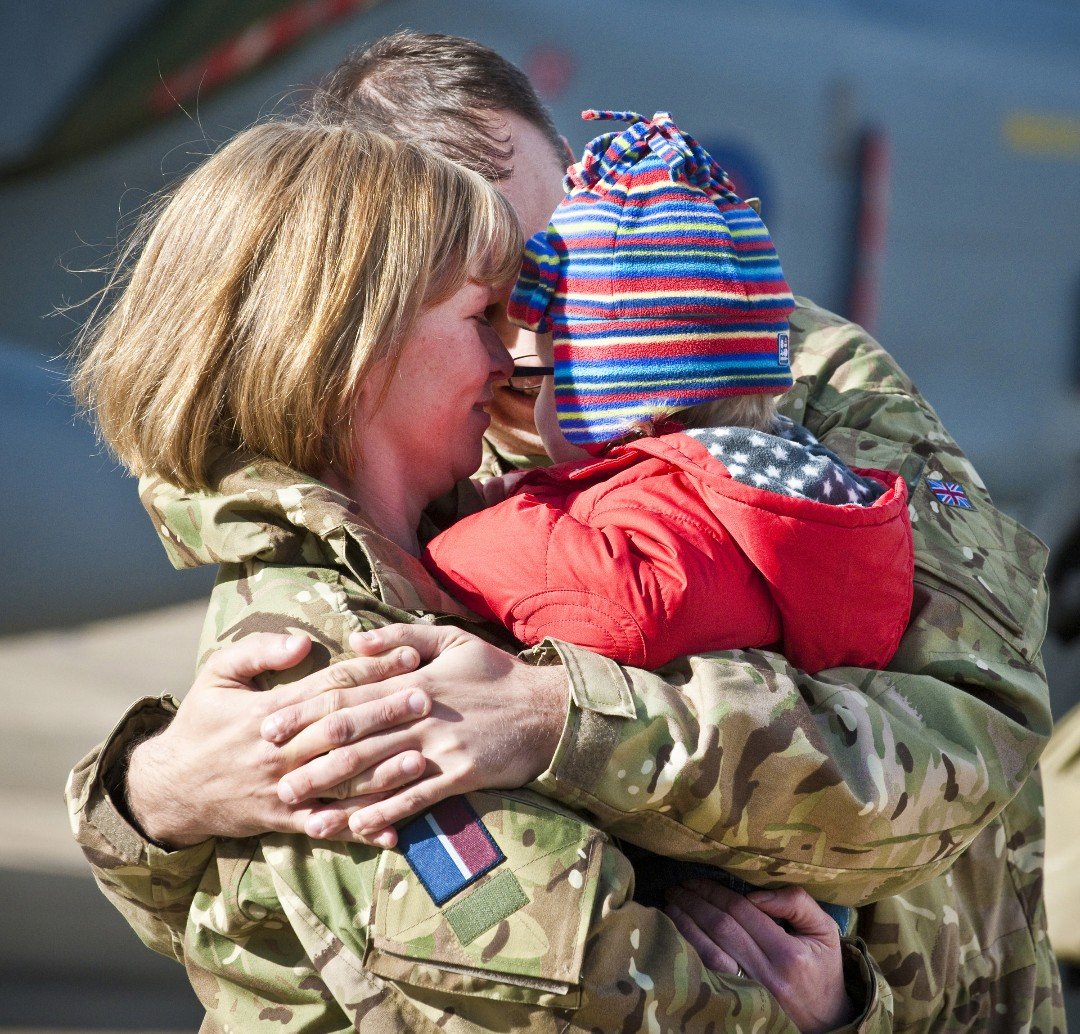 It is perhaps not surprising that research participants recognise that the adoption process may be harder for someone in the Forces, just under 2 in 5 Brits say that working in the military would make being considered for adoption more difficult.

SSAFA works with a wide variety of people, providing homes for children with a range of needs. It recognises that there is no typical adoptive parent and welcomes enquires from anyone who feels they would like more information about adoption.

Jill Farrelly, Head of Adoption Service at SSAFA, says: “The misconceptions surrounding military parents and who would be eligible for adoption may be stopping potential adopters coming forward. I would urge anyone considering adoption to contact SSAFA and give one of thousands of children waiting for a forever home a chance of family life.

“People who have served, or are serving, within the Armed Forces tend to be resilient, tenacious and resourceful with a can-do attitude and a sense of humour, which are particularly useful attributes when it comes to parenting vulnerable children who have had a difficult start in life.”

If you or someone you know is currently serving and would like to adopt, encourage them to get in touch with SSAFA, the Armed Forces charity. To find out more, click here.