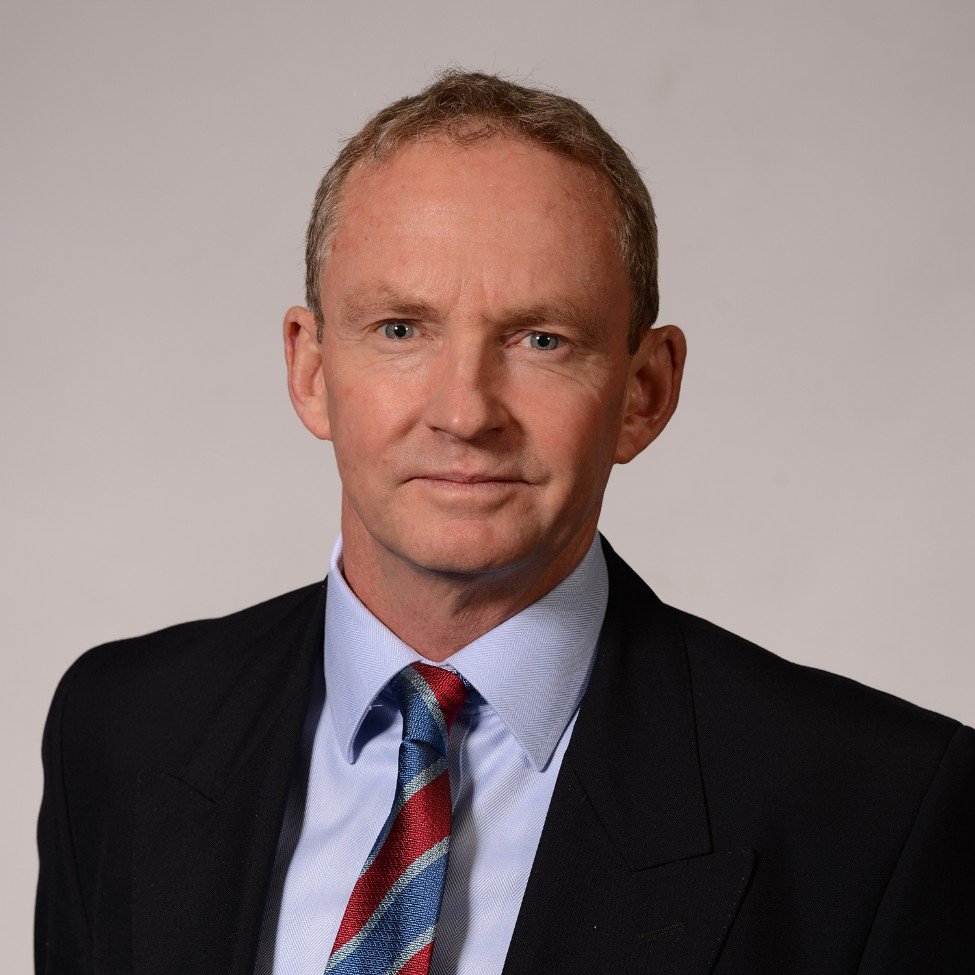 Blesma, The Limbless Veterans is delighted to announce the appointment of Jon Bryant OBE as their next Chief Executive…

In a varied career Jon has served in the Commando, Airmobile and Air Assault brigades and led a variety of flying units in peace and on operations. As a Trustee and Charity Chair, Jon has intimate knowledge and experience of governance, fundraising and service delivery to beneficiaries, all of which Blesma feels will serve him well in his executive role with the Association.

Jon will succeed Barry Le Grys who moved on to head the Motability Charity in September.

Commenting on his appointment Jon Bryant said: “It is a huge privilege and honour to be selected as the next Chief Executive of Blesma, a charity that is in the vanguard of helping our most injured Service people to lead independent and fulfilling lives. I look forward to working with the whole Blesma team as they continue to deliver the bespoke help and support for Members that the charity is known for. I can’t wait to get started.”

Jon will be joining the team in late March.