National Award For Service To Veterans 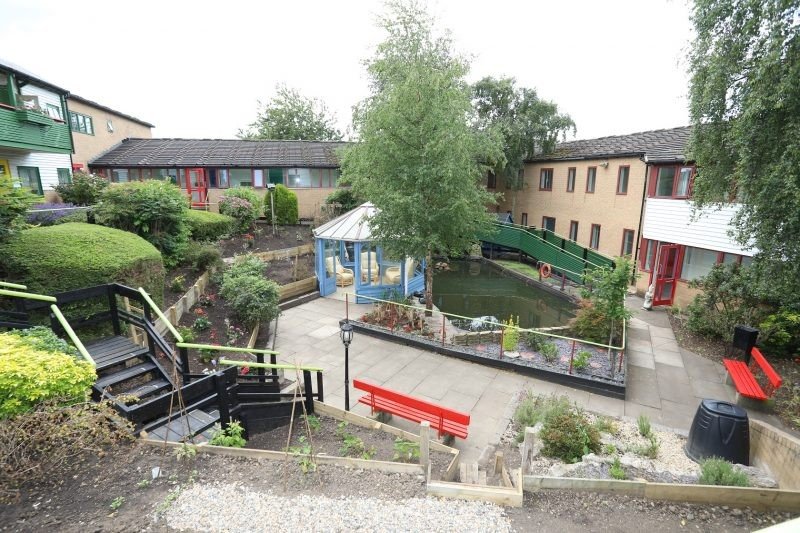 The charity won The Veterans’ Foundation award category at the Heropreneurs Awards in London and was presented with a grant of £20,000 for winning the category. The Heropreneurs Awards recognise and rewards the achievements of those who spent their careers protecting and caring for this country and who since leaving the Armed Forces, have gone on to successful careers outside the military services.

Launchpad was founded in 2013 by former members of the military community who passionately believe that homeless and unemployed veterans, and those struggling with transition, deserve our nation’s help and assistance. It provides accommodation and, with the expertise of specialist providers, help so veterans can stabilise their lives and make a successful transition from military to civilian life.

Residents can usually stay at Launchpad for up to two years. The charity provides 32 self-contained one-bedroom flats at Avondale House in Byker, Newcastle, and 48 self-contained flats at Speke House in Liverpool. Last year, the charity supported 157 veterans across both houses and has helped 437 veterans since 2013.

Nicholas Tubbs, Chair of Launchpad, said: “This is wonderful news in recognition of our innovative approach to helping veterans who have found the transition from military to civilian life difficult. This generous prize will help us to continue to play this vital role enabling our veterans to become happy and productive members of society again.”

Launchpad was nominated in the awards by Antony Lewis – a former resident of Speke House. He served nine years in 2nd Battalion, The Duke of Lancaster’s Regiment before being medically discharged with PTSD. Sadly, his marriage also broke down as a result of PTSD and he moved into Launchpad in October 2018. He received the support he needed and has recently moved on and into his own home in Liverpool.