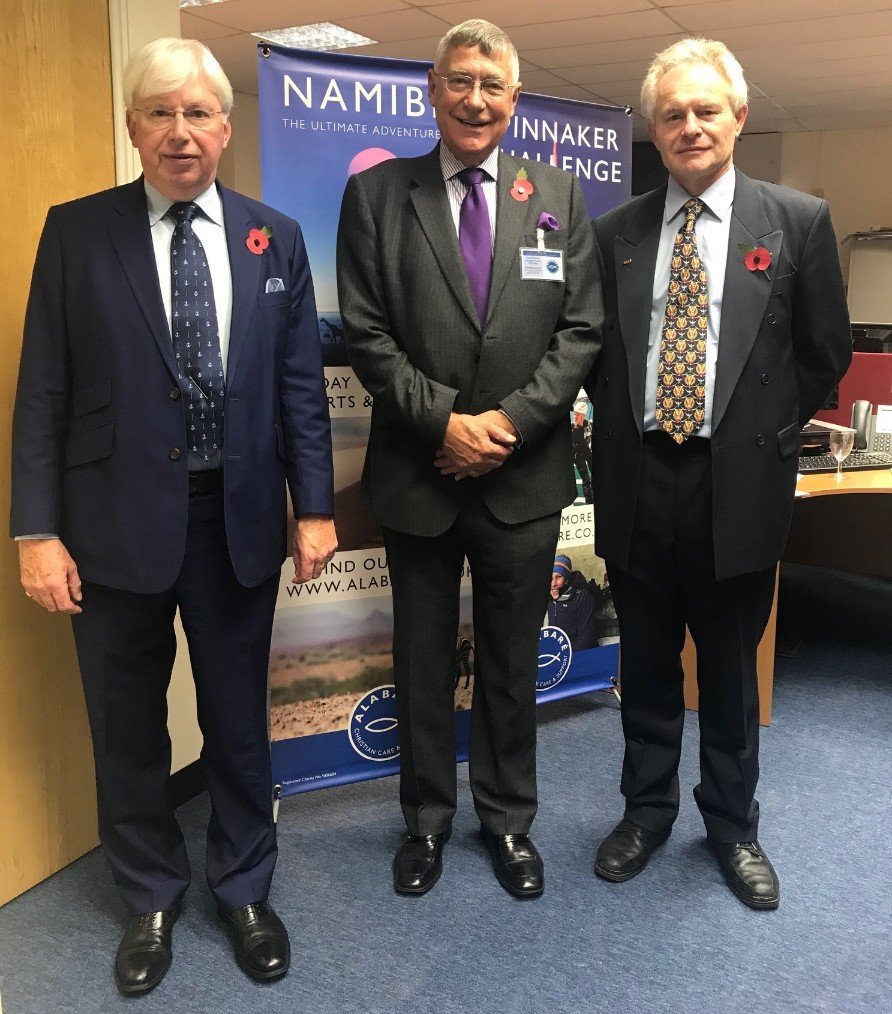 Over £1,500 has been raised for Salisbury-based charity Alabaré after their Wiltshire Ambassadors held a ‘Nelson v Wellington’ debate evening…

The evening saw the two esteemed military figures pitted against one another with the question “Who better deserved the thanks of his country: Nelson or Wellington?” posed to the audience in attendance.

Making the case for Wellington was freelance historian Dr Russ Foster, with Huw Williams, Alabaré’s first Welsh ambassador and Chief Legal Adviser to the Presiding Officer of the National Assembly for Wales, in favour of Nelson.

Commodore Richard Lord, chairman of the Wiltshire Ambassadors said: “In my first role as speaker of ‘The Houses of Alabaré’, I was delighted with the evening. The setting in the form of a Parliament chamber gave a new way of providing an entertaining and informative evening in a challenging style.

“I am most appreciative of the effort that the excellent speakers had put into their presentation and the audience’s participation. Also, the significant inputs from the Wiltshire Ambassadors and Alabaré staff which let to over £1,500 being raised. Reluctantly, as a Naval Commodore I recognise that the better man won on the evening.”