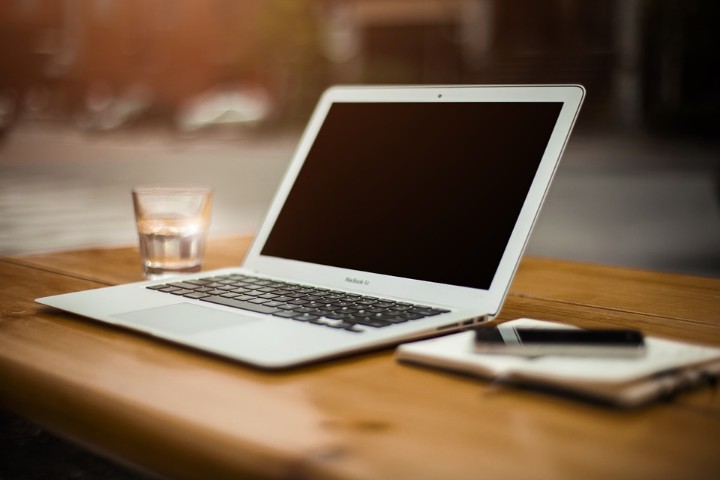 A year-long tele-therapy pilot study, funded by The Forces in Mind Trust and undertaken by Combat Stress, has shown it to be an accessible, flexible and cost-effective approach to delivering trauma-focused therapies. Tele-therapy provides therapy through a live video connection, over the internet such as Skype.

The purpose was to trial an alternative type of therapy to overcome issues that prevent veterans from seeking help. Despite there being a higher prevalence of mental health difficulties among former service personnel compared to the general population, research of UK veterans has suggested that only 30-50% of those with mental health issues access services for support.

A number of reasons have been suggested for this, including issues related to stigma, practical issues around not being able to access services due to time constraints, and not knowing where to turn for support. Evidence from the tele-therapy study shows it to be an accessible, flexible and cost-effective approach to delivering trauma-focused therapies.

Recommendations were made by Dr Dominic Murphy, lead author of the study, about using tele-therapy to treat more veterans in future, these include:

Veterans attending Combat Stress’ treatment centres were invited to take part in tele-therapy, with a total of 54 people asked, resulting in 27 participants. Data was collected about treatment uptake, attendance, drop-out rates, time to complete therapy and the cost per case. Quantitative analyses were used to assess the effectiveness of tele-therapy using self-report measures of PTSD, anxiety, depression, anger and alcohol use.