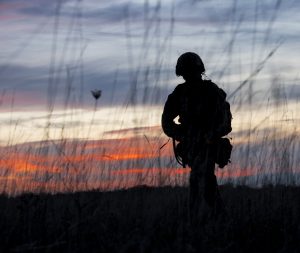 Downing Street has announced that 1,000 UK troops have been put on standby in case of a Russian invasion of Ukraine, with fears of a fall out of a humanitarian crisis following such potential actions.

PM, Boris Johnson will fly to Poland today in support of a key NATO ally as tensions mount in the region.

Already 350 Royal Marines from 45 Commando are being deployed to Poland, while in December the UK sent 100 Royal Engineers to the country after Moscow’s ally Belarus engineered a refugee crisis on the border.

The government has stipulated no British troops will engage in combat on the ground.

British officials warned any further Russian incursion into Ukraine would be a “humanitarian disaster” leading to a mass displacement of people, which would particularly affect countries like Poland and Lithuania.

Additional troops are being paced on readiness to provide a humanitarian response if required, although they could also be used to provide further support to allies in the region.