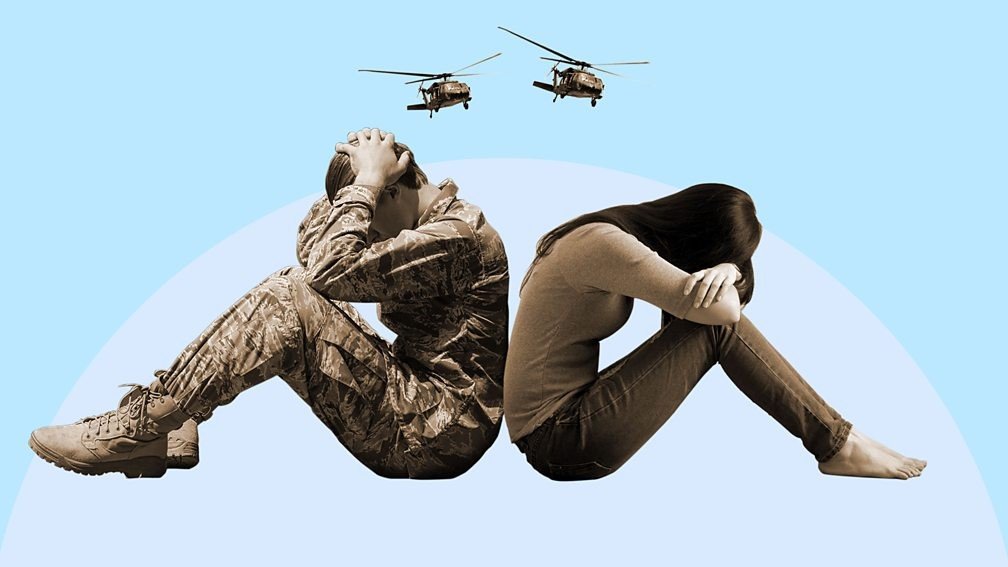 Veterans and service personnel are not the only ones who need support. Research now shows their partners face an increased risk of developing secondary PTSD themselves.

Over the past two years, veterans charity Combat Stress has been running workshops across the country to help partners, recently launching the first online treatment programme of its kind in the UK.

BBC Radio 4’s Woman’s Hour reporter Tamsin Smith has spoken exclusively to some of the women taking part. Find out more here: PTSD: ‘I had to be his crutch, he was a totally broken man’.

To tackle these issues Combat Stress has launched a two year pilot programme, funded by The Royal British Legion, to support partners who have developed mental health issues as a result of caring for a veteran with PTSD. To learn more about this, click here.