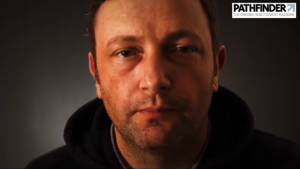 The “I am Tommy Atkins!” Remembrance campaign from Pathfinder International continues for January with an interview with Northern Ireland veteran, Barry Kean.