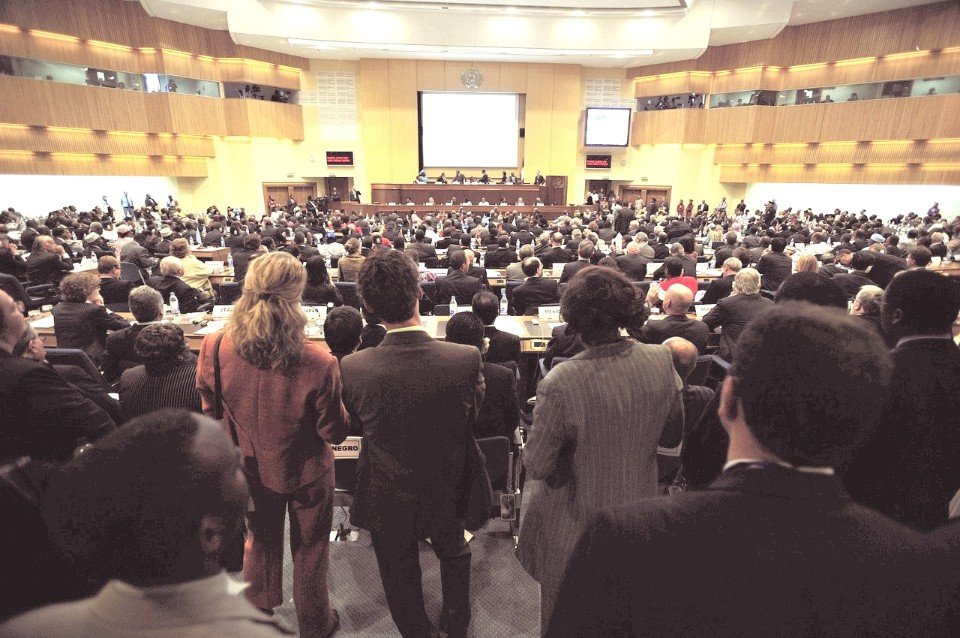 A national conference, funded by the Forces in Mind Trust, and co-organised with the Royal British Legion and other partners, is being held in Birmingham on Monday 23rd March 2020…

The aim of the conference is to share insights from new research undertaken within the Armed Forces community into domestic violence and abuse (DVA) and explore how we can advance methods used to improve the support offered to serving and ex serving personnel and their families.

The conference will include the following:

Both the MOD strategy and the Williamson report highlight the need for three improvements:

The day includes presentations from researchers, talks from practitioners, and the perspectives of survivors themselves. It will be interactive and encourage better cross support provision for families.

Tickets can be booked directly here.