The RAF have formally handed over Tornado F3 ZE204 to the North East Land, Sea and Air Museums as custodians for the whole of the North East of England. 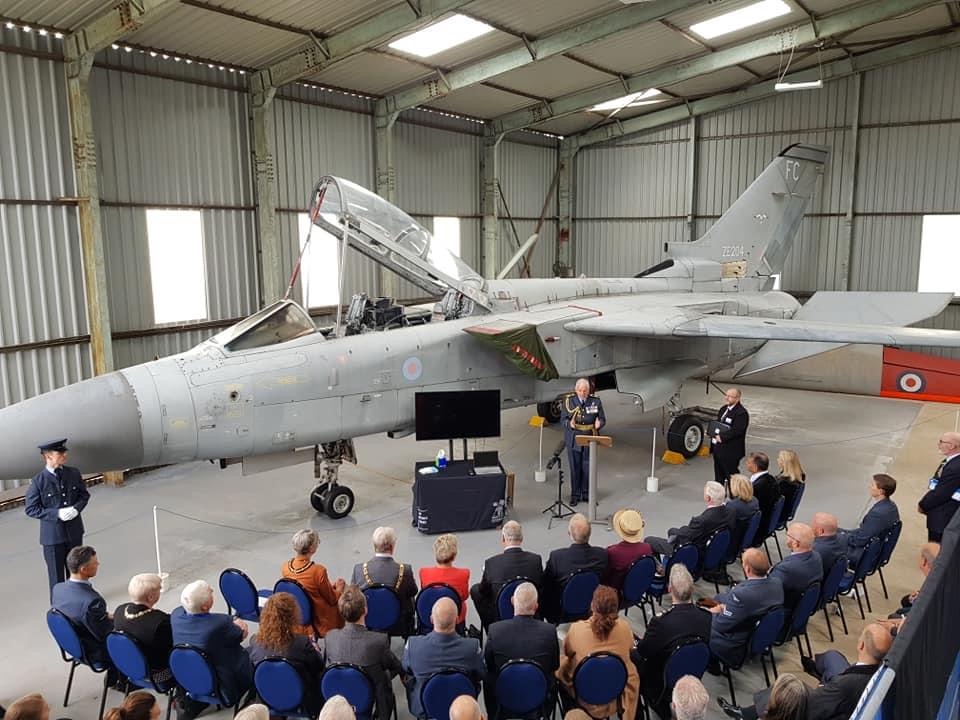