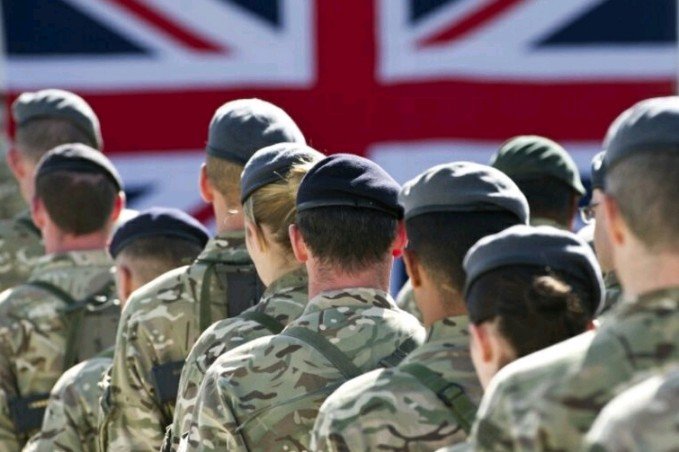 According to several reports in the media, the Government could be set to place Armed Forces personnel on standby to assist with driver shortages affecting fuel deliveries.

BP and Tesco have been forced to close some petrol stations due to a lack of drivers qualified to deliver the fuel.

Reports in The Sun, The Guardian, Daily Mirror, The Times and more media outlets state the Government are considering launching a contingency plan code named Operation Escalin which would see 1,600 soldiers drive approximately 80 fuel tankers to help ease the strain on the fuel supply chain.

Government sources according to the mainstream media, have stressed “there was no current need for the military to step in to meet driver shortages”.