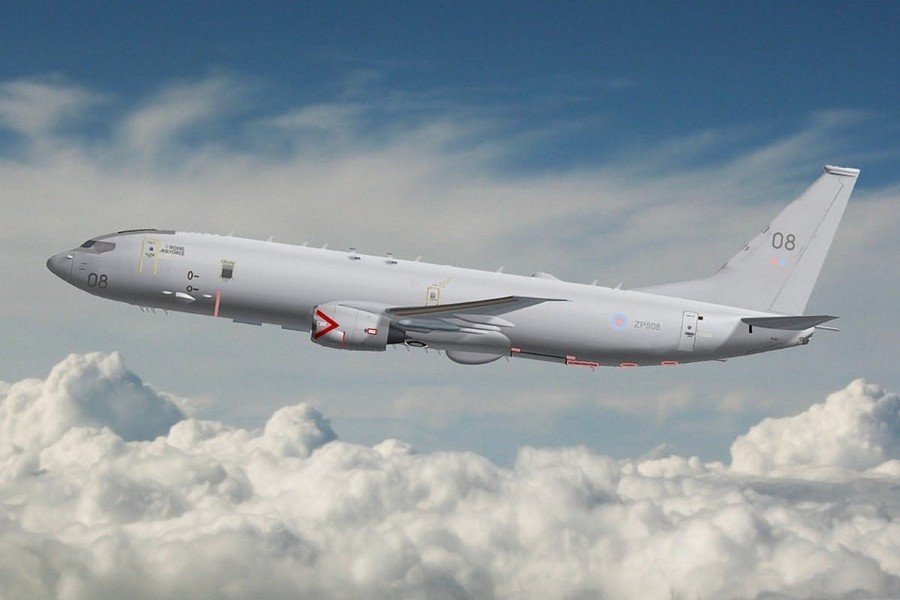 The UK is investing £3 billion in nine new Boeing Poseidon P-8A maritime patrol aircraft, with Norway committing to a further five. The aircraft are sophisticated submarine-hunters designed to scout complex undersea threats. The aircraft will work together, and with NATO allies, to combat a range of intensifying threats in the North Atlantic, including increased hostile submarine activity.

Defence Minister Anne-Marie Trevelyan said: “The UK’s maritime patrol aircraft programme demonstrates our ongoing commitment to working with international allies in the North Atlantic, strengthening our alliances with valued partners such as Norway. Our two nations share basing facilities, undergo cold weather training together and patrol the seas and skies side-by-side allowing us to successfully face down the growing threats from adversaries in the North Atlantic region.”

Norwegian State Secretary Tone Skogen said: “The UK and Norway have a long history of cooperation on maritime surveillance and operations. This close relationship will only improve now that we will operate the same type of MPA, the P-8 Poseidon. UK and Norwegian priorities are aligned in the North Atlantic, and we look forward to a close and integrated partnership in meeting common challenges within the realm of maritime security.”

The entire nine-strong UK Poseidon P-8A fleet will be based at RAF Lossiemouth. The first aircraft has been built and has just completed its first test flight. It will be handed over to the RAF in the United States later this year and arrive in Scotland early in 2020.