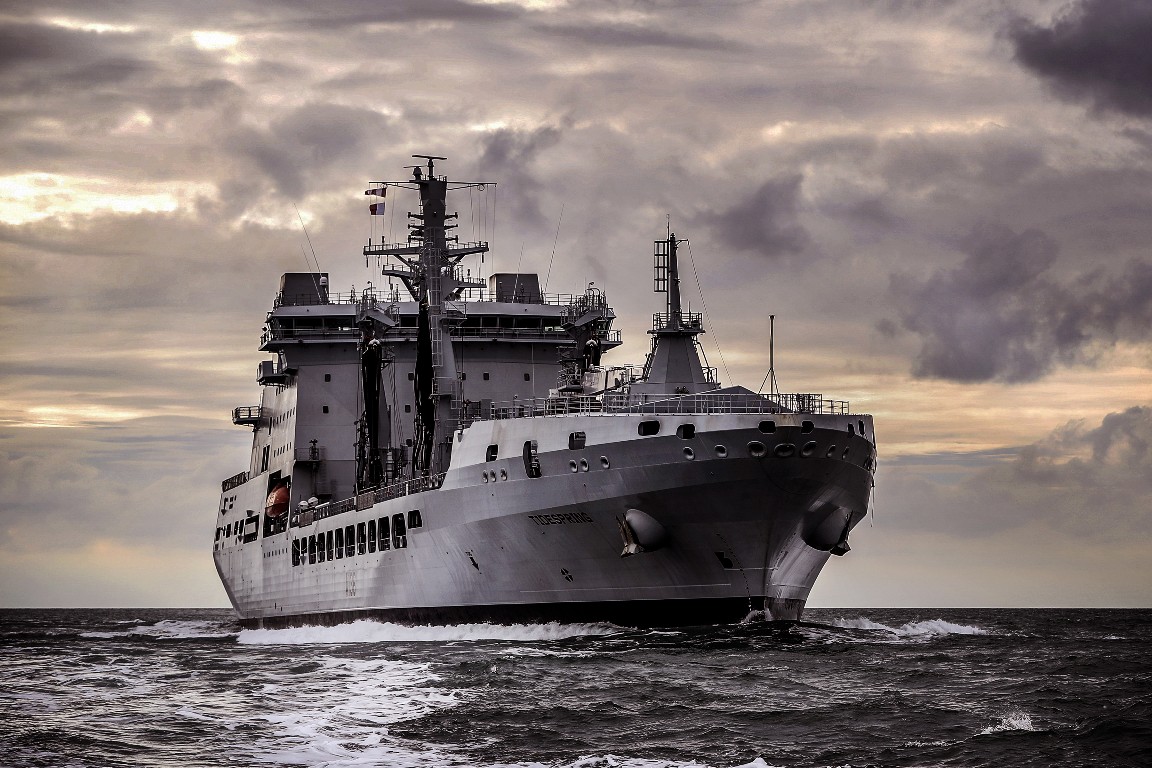 As the Royal Navy prepares to help the NHS and other government departments deal with the response to the coronavirus outbreak, nine British ships have been shadowing seven Russian vessels in waters around the UK…

The Navy has completed a concentrated operation to shadow the Russian warships after unusually high levels of activity in the English Channel and North Sea. Type 23 frigates HMS Kent, HMS Sutherland, HMS Argyll and HMS Richmond joined Offshore Patrol Vessels HMS Tyne and HMS Mersey along with RFA Tideforce, RFA Tidespring and HMS Echo for the large-scale operation with support from NATO allies.

Lieutenant Nick Ward, HMS Tyne’s Executive Officer, said: “As the Armed Forces are helping the NHS save lives in the UK, it’s essential the Navy continues to deliver the tasks we have always performed to help keep Britain safe. This is very much part of routine business for HMS Tyne and represents one of the many roles our patrol vessels perform in support of the Royal Navy’s commitments. This is our core business and represents an enduring commitment to uphold the security of the UK.”

As the Navy’s logistics specialists and military planners work with the wider Armed Forces to help the coronavirus response effort, Royal Navy sailors and aircrew were monitoring every movement of the Russian ships using state-of-the-art radar, surveillance cameras and sensors, allowing them to track their course and speed as they passed the British Isles. They were supported by Merlin and Wildcat helicopters of 814 and 815 Naval Air Squadrons.