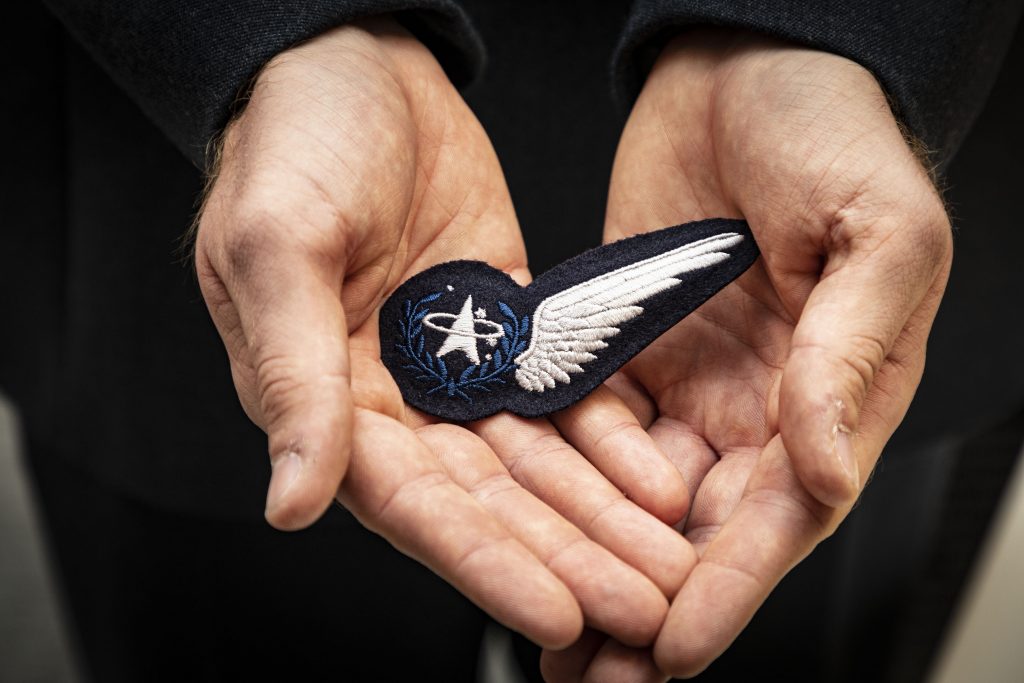 An ambitious Defence Science & Technology agenda, backed by £2 billion of investment, including an exciting new satellite launch, has been commissioned today.

A new, ambitious Defence Science & Technology agenda, backed by £2 billion of investment and including an exciting new satellite launch, has been commissioned today.

One ground-breaking project in the new portfolio is the Coordinated Ionospheric Reconstruction Cubesat Experiment (CIRCE) – a miniaturised space weather suite onboard two satellites – which will be launched later this year in partnership with the US Naval Research Laboratory.

The CIRCE mission will see three miniature sensors fixed to two cereal box-sized satellites to collect data on space weather as part of Virgin Orbit’s Launcher One rocket from Spaceport Cornwall in Newquay later this year.

The miniature sensors have been developed for the Defence Science and Technology Laboratory (Dstl) by University College London, the University of Bath, and Surrey Satellite Technology Ltd, and drawing on expertise from the University of Surrey. They will monitor changes within the ionosphere – a layer of the Earth’s atmosphere about 80 to 1,000 km above the surface – where variations in the environment can interfere with the operation of GPS, communications and sensing technology.

Paving the way for similar technology to be used on future satellite deployments, the miniature sensors could expand the ability to collect measurements in space to enhance space weather modelling capabilities. This knowledge would assist our Armed Forces to maintain communication and intelligence capabilities on the frontline.

Exploring and using space is crucial for developing cutting-edge Defence capabilities that will ensure our Armed Forces can operate at the highest level anywhere on the battlefield.

We are investing record amounts across our science and technology portfolio to ensure the UK remains at the forefront of innovation and sustains its strategic advantage over our adversaries.

Defence science and technological activity in space has never been more important, whether it is in support of military operations or helping to combat climate change, defence innovation is at the forefront of this work.

After it enters orbit from Spaceport Cornwall, CIRCE will enhance our understanding of space weather and help us to keep critical satellites safe from the many hazards associated with operating in space.

The CIRCE mission forms just one element of a broader Science & Technology Portfolio announced today, aimed at driving forward cutting-edge research and developing new capabilities that currently do not exist anywhere around the world.

Building on previous projects including testing autonomous systems and developing state-of-the-art capabilities for our F-35 fighter jets, the MOD will work with the best of British industry and academia to develop new and exciting defence technology.

£2 billion will be invested between now and 2026 to develop programmes which underpin the development of the generation-after-next of military capabilities Key elements of the future-facing portfolio include:

The £2 billion outlined is part of the £6.6 billion investment into research and development following the £24 billion increase in the defence budget announced in the 2021 Defence Command Paper. Designed to meet the MOD’s capability needs, the Science & Technology portfolio will ensure the UK Armed Forces have access to the newest and most cutting-edge technology.