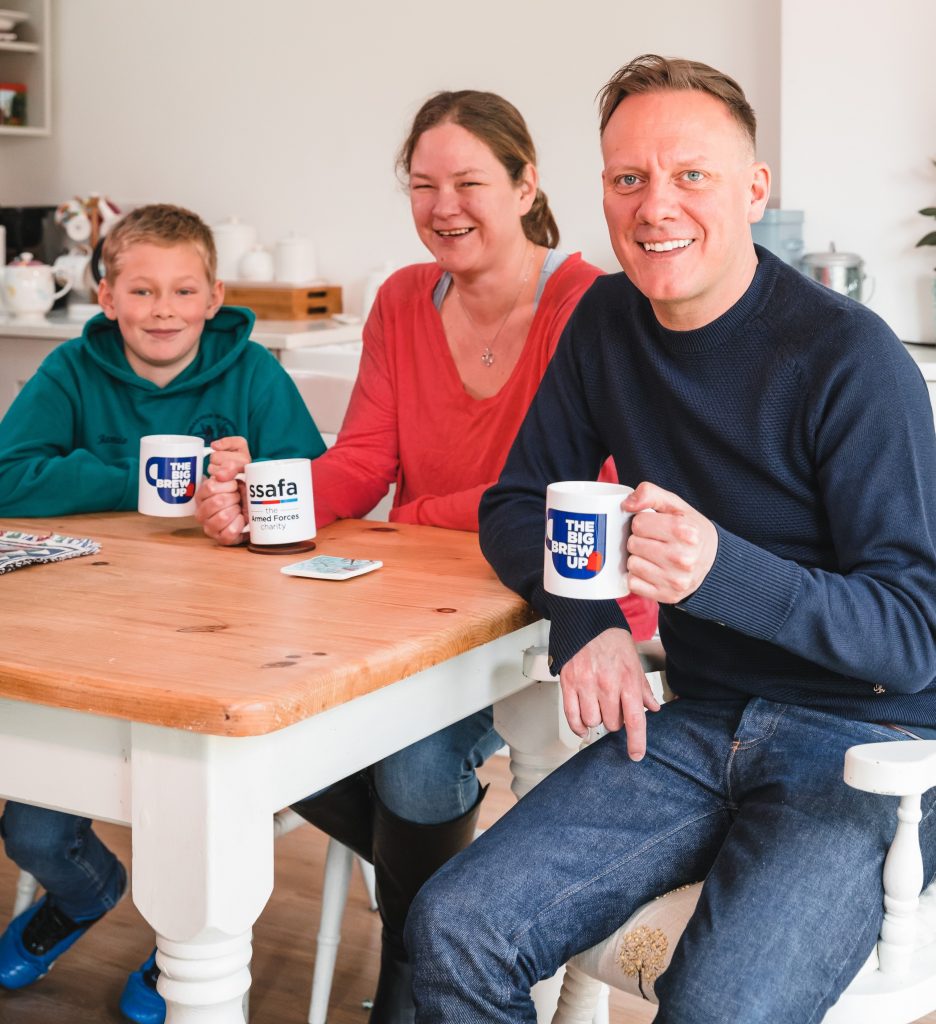 Antony has worked closely with SSAFA since 2015, supporting a number of national campaigns and was the charity’s first Celebrity Ambassador. Most recently Antony visited the SSAFA Garden at Chelsea Flower Show which will be installed at SSAFA’s Norton House, a home-from-home for families and friends of service personnel being treated for injury nearby at the Defence Medical Rehabilitation Centre.
Antony Cotton Said: “I am completely overwhelmed by this honour, especially as it has come during the Queen’s platinum jubilee. Working with our amazing Armed Forces, in particular the Army, has truly been the greatest honour of my life. To have a soldier, of any age or rank, come to me and entrust me with their stories, their experiences and especially their worries, has been life changing. When I am asked why I spend my spare time helping with the welfare of our soldiers and veterans, the answer is a simple one – I feel it is my duty, and it has genuinely become my life’s work.
“The British Army has made significant improvements in the way they approach Mental Health over the past decade, and I’ve been lucky enough to be involved in some of those changes, and also in the way the Army delivers their Welfare programme. As with most things, there is still some way to go but I’m very proud of the work we’ve done so far. I share this award with every single person who has ever fought for our country – I am incredibly humbled and honoured to be in your company. Thank you for your service.
“To be appointed MBE is the most incredible and humbling news, I have so many close friends, both currently serving, and veterans. They are the reason I work so closely with SSAFA – I get to see where help is needed most – and the military community charities do so much good for our veterans and their families. I honestly could not be more proud to be part of the SSAFA family.”
Lieutenant-General Sir Andrew Richard Gregory, KBE, CB, DL, SSAFA’s Chief Executive said: “All at SSAFA, the Armed Forces charity are absolutely thrilled Antony Cotton has been appointed MBE. This recognition is extremely well deserved, highlighting his tireless commitment to those in the Armed Forces Community who need some help through SSAFA and other military charities. Many congratulations Antony!”
If you would like to find out more about volunteering for SSAFA, receive help or get involved, head to https://www.ssafa.org.uk/
Read Antony’s interview with Pathfinder editor, Mal Robinson inside the Armed Forces Day Special Issue out next week.
Read the Platinum Jubilee Edition of Pathfinder International magazine here for free! 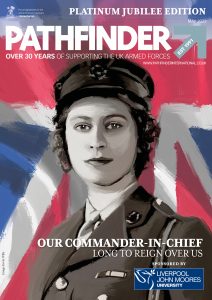