SSAFA, The Armed Forces Charity Finds Nearly 70% Of Brits Regret Not Talking To A Late Grandparent About Their Life And Memories

A recent survey by SSAFA, the Armed Forces charity has revealed that 68% of those who took part said they regret not talking to a late grandparent more about their life and memories. 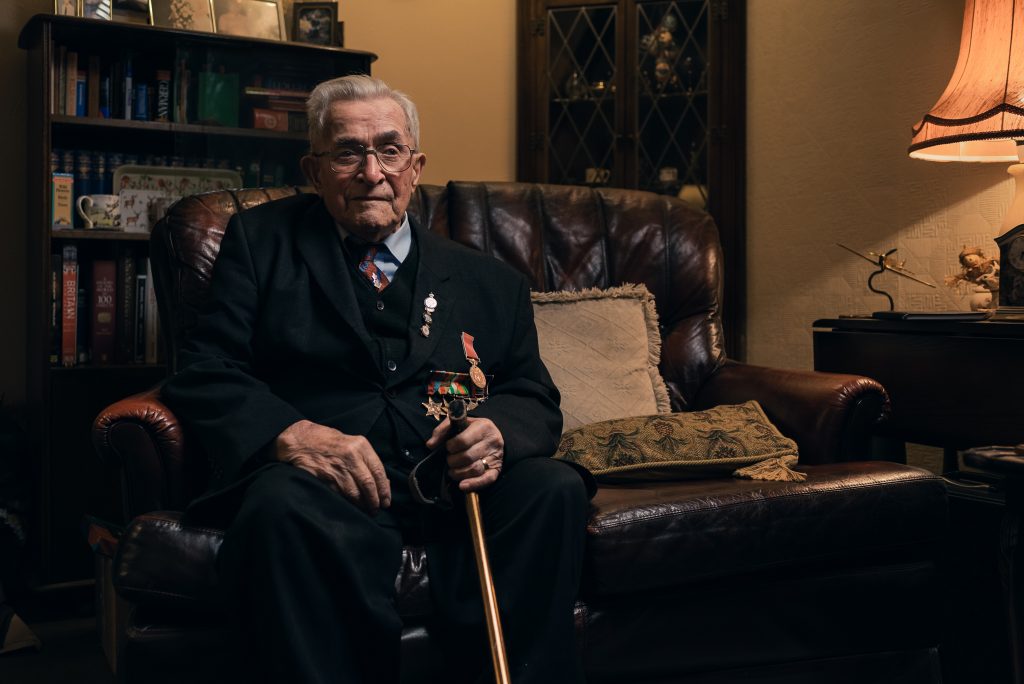 SSAFA, who has been supporting members of the UK’s Armed Forces and their families since 1885, is urging the British public to capture the memories and stories of their grandparents before they are lost forever, after finding that 68% of those surveyed regret not talking more to a late grandparent about their life and memories.

Surprisingly, a fifth (19%) admitted they didn’t know either of their grandmothers’ maiden names or where their late grandparents were born – with 1 in 10 (10%) being unaware of what their grandparents did for a living.

When participants were asked what subjects they would most liked to have spoken to their late grandparent about if they were still alive, 46% said historic events that happened during their lifetime and 41% said their wartime experiences.

SSAFA, the UK’s oldest national tri-service military charity, has been providing practical, emotional, and financial support to our older veterans and their families since 1885. This support spans both World Wars, the Falklands and more recent conflicts, ensuring that the charity was there for them during and after these, and continues to be there for them now.

Martin Frank ‘Bill’ Sykes BEM, 101, is one of SSAFA’s longest serving volunteers. He served just shy of 30 years in the RAF, fighting in North Africa and Italy during the Second World War.

“I was shocked and saddened to hear that a survey conducted by SSAFA, the Armed Forces charity found that 41% of those surveyed wished they had spoken to their late grandparents about their wartime experiences. As a veteran and great grandparent, I think it is incredibly important to share these stories and memories with them, allowing them to fully understand their own family history and experiences. I hope that my stories and memories of my time in the Armed Forces are shared for generations to come. “

What’s more, 84% said they feel it is important that their late grandparents’ experiences in the Armed Forces are shared with their family and others.

Former Rifleman and SSAFA beneficiary, Tom Fox served with the Royal Green Jackets before going to on to work with the US Government as a Private Military Contractor.  He thanks his family legacy for his career in the Armed Forces:

“Knowing what some of my family members had to endure during their service in the Armed Forces, such as trench fighting at Ypres, manning an anti-aircraft gun during the Blitz, taking part in the commando raid on Dieppe and liberating Belsen, have often helped me to put things into perspective during difficult times.

These stories, often shared with me by my father, instilled me with a sense of duty, and taught me that we sometimes have to give up our own comfort and safety to help those that aren’t able to protect themselves. I think my own family stories will help teach my children that we all have a duty to each other especially in times of crisis, such as COVID-19, another emergency that our Armed Forces were mobilised for.

I would urge everyone to spend a little time with their parents or grandparents and ask them about their time in the Armed Forces.  Listen to their amazing and often funny stories. Learn from them. This is your history and it’s much too valuable to let it fade away.

SSAFA has been supporting our service personnel, veterans, and their families for over 136 years.  The charity was there for them then and is here for them now.”

However, the charity did find that of those who took the survey and still had a grandparent, 72% said they are now going to start asking them more about their life and memories.

Last year, SSAFA’s teams of volunteers and employees helped more than 79,000 people in need, from Second World War veterans to those who have served in more recent conflicts or are still currently serving, and their families.

SSAFA understands that behind every uniform is a person. And we are here for that person and their family – any time they need us, in any way they need us, for as long as they need us.

To help us continue our vital support, please visit ssafa.org.uk/donate