Taking Off With Funding Boost 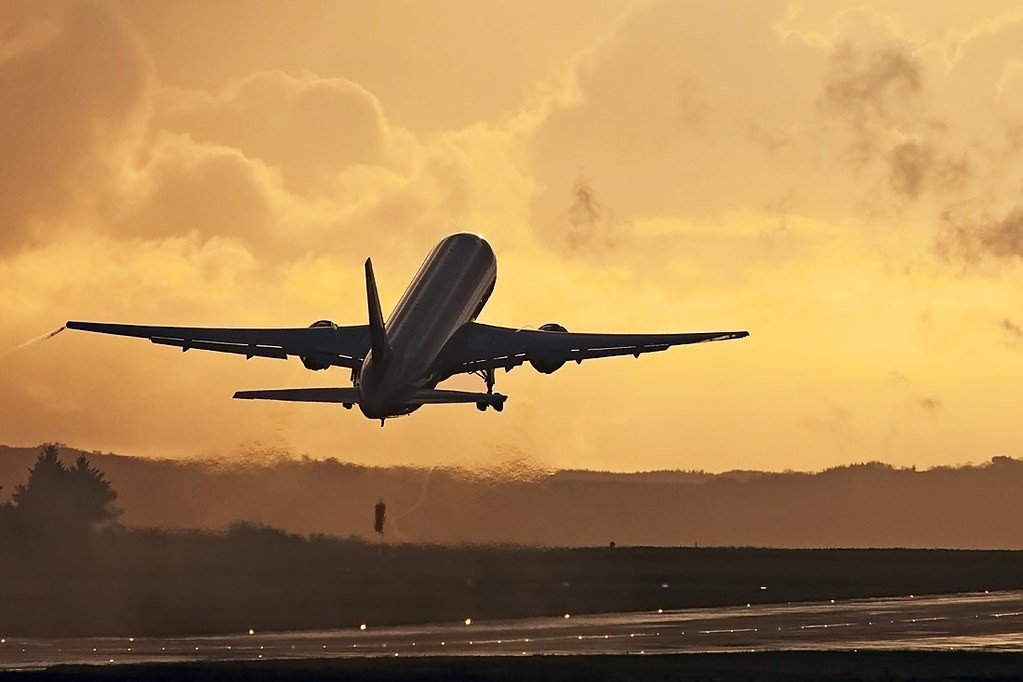 This latest round of charitable funding exceeds targets set by the aerospace and defence company and demonstrates their ongoing commitment towards supporting the Forces worldwide. SSAFA will receive a total of £62,000 from Boeing, to be split into two separate funds:

Sir Andrew Gregory, CEO of SSAFA, the Armed Forces charity said: “SSAFA is proud to be there for every member of the military community when in need – it is the very least that we can do for the men, women and families who have dedicated their lives to ensuring the safety of our nation. Without the support of companies like Boeing UK, the impact and reach of our vital work would be curtailed.”

Sir Martin Donnelly, president of Boeing Europe and managing director of Boeing UK & Ireland, said: “It’s important for us to know that those who have served our country, together with their families and loved ones, are looked after and cared for in times of need, and supported in their transition to civilian life. It’s an honour to partner with SSAFA as our 2019 UK Charity of the Year, and help SSAFA’s network of over 5,600 dedicated volunteers build stronger communities.”