Tales From The Home Of Military Music 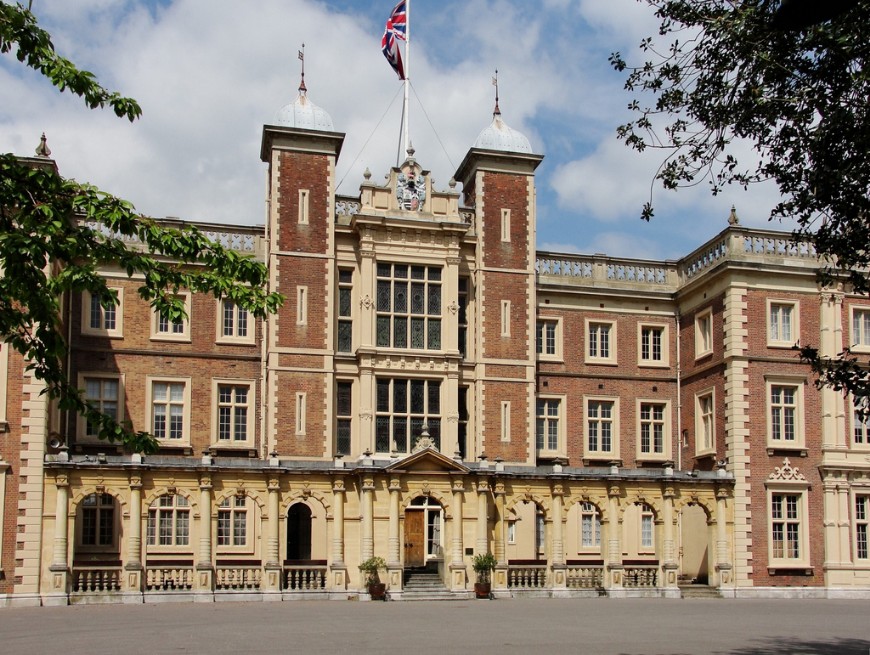 It’s occupied a prominent position next to Twickenham Stadium for over 160 years and over 20,000 musicians have passed through its ornamental doors, now you have a chance to hear the colourful stories from the Royal Military School of Music at Kneller Hall…

Thanks to the support of the Heritage Lottery Fund, the Museum of Army Music and Richmond Council, Veterans’ charity the Legasee Educational Trust is currently exploring the history of Kneller Hall and examining the importance of music to the military effort.

Featuring the filmed oral accounts of 40 veterans and military personnel who trained or worked at the school, the project will also record the numerous bugle calls that have been used for vital military communication over hundreds of years.

Local school children are helping with educational lesson plans, which will sit alongside the filmed resources on the Legasee Educational Trust website for future generations to learn from, and the activity will culminate in a spectacular public concert to be held at Kneller Hall in Summer 2019.

Martin Bisker, Founder and Chair of the Legasee Educational Trust said: “Musicians from the Royal Military School of Music have played a vital role at our greatest state occasions and also in the heat of combat around the world.  We have been astonished by some of the incredible tales that have come out of Kneller Hall and are thrilled to be able to share them with people in the local area.”