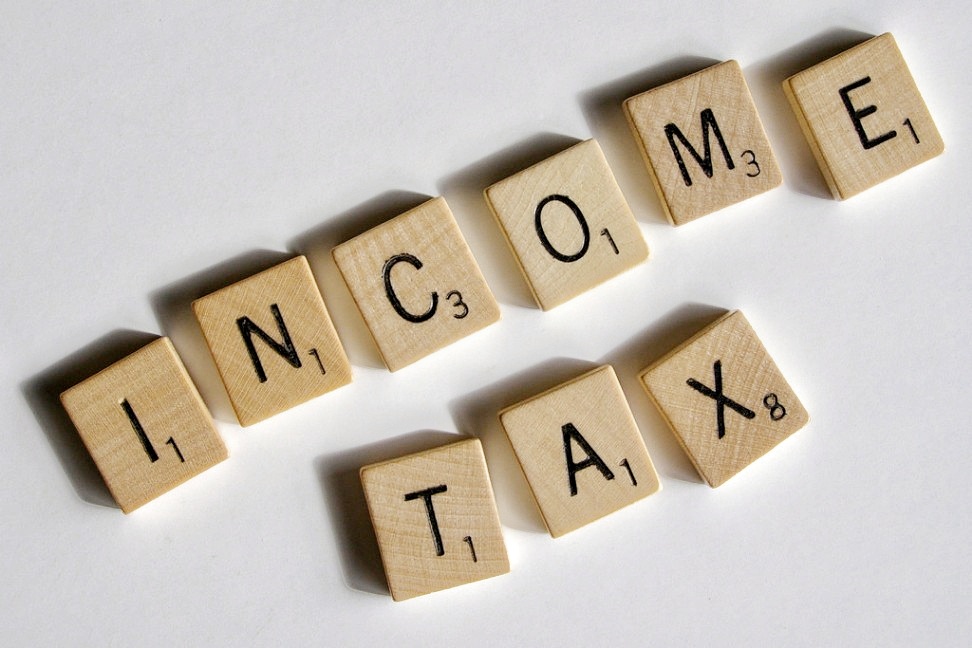 Last year the Defence Secretary announced that to counter tax hikes by the Scottish Government, the MOD would provide financial mitigation to ensure that over 8000 personnel would not be negatively affected. The move came after concerns that income tax changes could have resulted in Scotland becoming a less attractive place for military personnel to be posted.

The renewed protection, to cover financial year 2019/20, will protect nearly two thirds of all armed forces personnel liable for Scottish Income Tax. The last Scottish Government budget in December 2018 confirmed further divergence between Scottish and UK tax rates and as a result the financial compensation cap for Armed Forces personnel liable for Scottish tax has risen from £1500 to £2200.

The plans will protect the personnel who continue to be negatively affected by the income tax hikes. Personnel will be compensated with an annual payment to make sure that all troops, regardless of where they are deployed or where their families are based, will receive similar take-home pay.

The financial mitigation measures will:

The MOD will continue to review the situation and make decisions each tax year as to whether the difference between Scottish tax and tax elsewhere in the UK is sufficient to warrant financial mitigation.