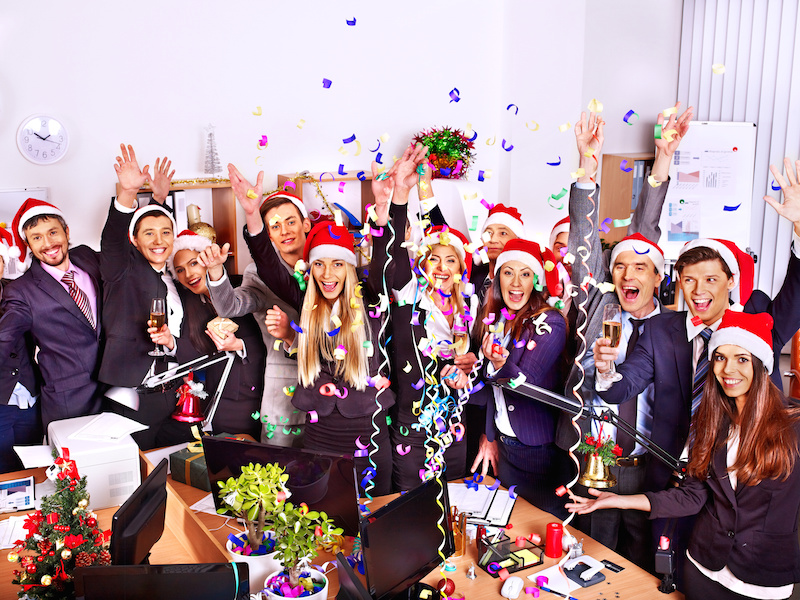 The office Christmas party is a highly anticipated annual event in the calendar, with workers across the nation using it as a chance to get dressed up and let their hair down with colleagues.

But, what happens when it all goes a little too far, and colleagues are left embarrassed by their antics or too hungover to make it into work the next day?

A new survey of 1,000 UK workers, conducted by the UK’s largest indoor go-karting company TeamSport looked into the best, worst and the simply bizarre excuses UK workers have made when calling in sick the day after the office Christmas party.

Of those who admitted to calling in sick, a staggering 60% admitted it was because they were simply too hungover.

Interestingly, the reasons for calling in sick were very different for male and female respondents. Women didn’t want to attend work the next day, as they had embarrassed themselves at the party (12% versus 6% of men), or they argued with a colleague (10% versus 6% of men). Whereas, for the men, they felt they needed time to recharge their batteries (23% versus 14% of women) or they didn’t want to face work commitments such as meetings (6% versus 2% of women).