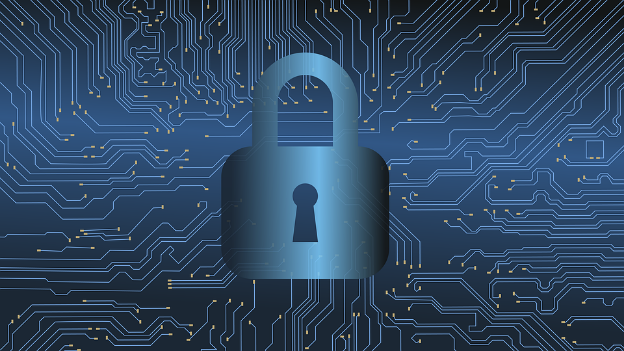 Armed Forces Minister Mark Lancaster has signed a letter of intent between the UK and Chile on cyber co-operation ensuring closer links in that sphere, during a visit that also took in Mexico and Belize…

Mark Lancaster said: “Information technology provides a new and unconventional battlefield, with cyber-attacks increasing as modern warfare evolves and adapts. The UK will play a leading role in countering these threats, but I am delighted to see like-minded partners across the globe sharing this belief and taking steps to keep our people safe.”

In Mexico, Mr Lancaster was a special guest at the country’s independence celebrations, before meeting Mexico’s Defence Minister and Navy Secretariat, Admiral Vidal Francisco Soberon Sanz, reinforcing our strong defence relations and discussing the role of Latin American nations working alongside NATO and the UN.

He also met Commander of the North American Aerospace Defense Command and United States Northern Command, General Terrence J. O’Shaughnessy, reaffirming the special relationship and exploring how the UK and US can collaborate further in these fields.