Why Attend The Armed Forces & Veterans Resettlement Expo In Bristol? 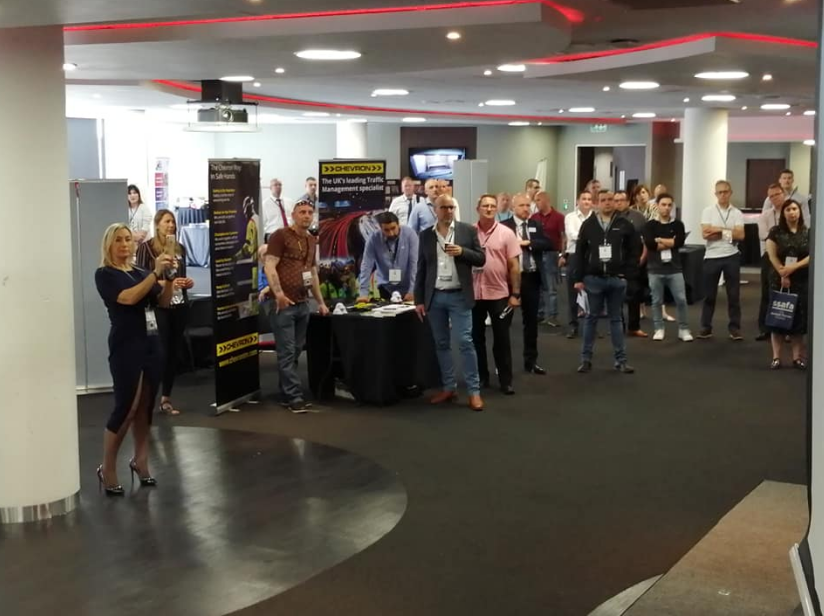 With the fifth Armed Forces & Veterans Resettlement Expo in association with Get Claims Advice taking place in Bristol on October 28, Pathfinder editor, Mal Robinson highlights why anyone with a military connection should attend for free.

“I had the pleasure of meeting serving personnel and veterans at the recent Welsh Veterans Awards in Cardiff. After that, I was involved in the promotion of the forthcoming expo in Bristol, which involved canvassing interest around the South West including my old stomping ground of Lyneham and Wootton Bassett, or Royal Wootton Bassett as it is now known.

It was here, when chatting to a serving airman and the fact that I pointed out that even though he was looking to leave the forces in two or three year’s time, that perhaps this event would be a good barometer to see what was out there in the civilian world so to speak, did I feel compelled to highlight a few things about the expo.

It then dawned on me there may be others in a similar situation, perhaps the title with “resettlement” included can be misleading at times, but then as a magazine, we do tend to aim the majority of our attention to this period for military service leavers.

So, the expo may have resettlement within the title, but anyone thinking about leaving the military, who may not have served notice on JPA, can still attend! As can spouses of military personnel (serving and veterans) – there will be exhibitors present with opportunities for them – as can veterans, who are labelled “veterans” but are not fully resettled and looking for something else career wise since leaving the forces.

Another element worth highlighting was the fact it is not only a “jobs fair” event. Yes, there will be many recruiters present, some even considering on the spot interviews there and then on October 28, but there will be others on hand to provide advice in an array of fields, including pensions advice and legal claims advice, through to training advice for those looking to use their ELCAS entitlement as part of their resettlement period.

It was the latter, that ignited the interest of the man I was speaking to and he soon signed up for the event, again as I say to see what was on offer and what may provide him with some ideas on what to do when he left the military, before ticking the boxes to officially enter his resettlement period.”

So in a nutshell…why should anyone connected to the armed forces attend Pathfinder’s Armed Forces & Veterans Resettlement Expo in Bristol on October 28?

All you need to do to guarantee entry (as a full turn out is expected) is to register for free (you can register multiple tickets at once) via our Eventbrite page via this link here – Armed Forces & Veterans Resettlement Expo Bristol Oct 2021 Tickets, Thu 28 Oct 2021 at 09:30 | Eventbrite

Who can attend the expo?

See the confirmed exhibitors so far via the links below*: 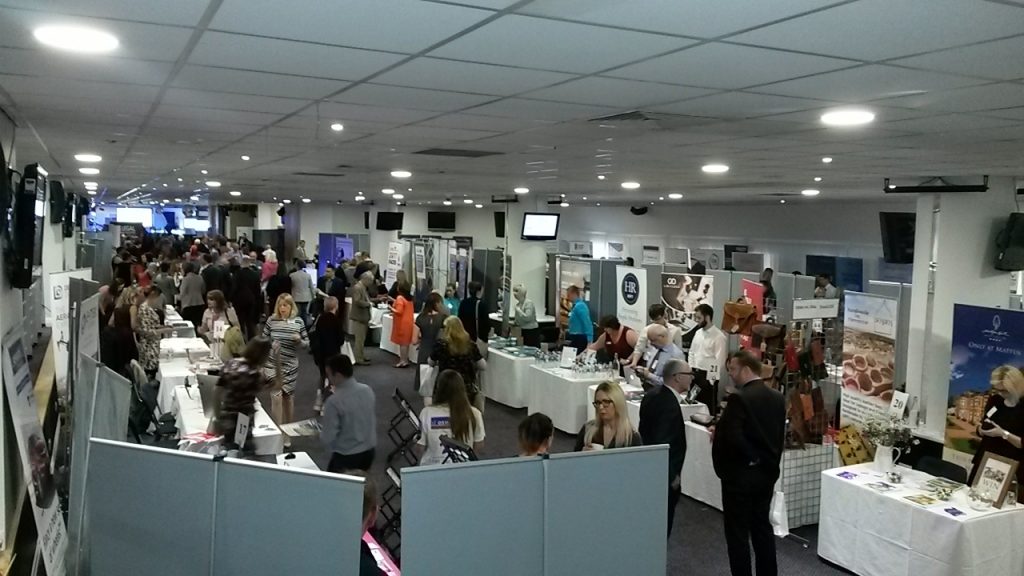