A new membership club has launched for those who served in the RAF’s Medical Emergency Response Team (MERT) in Afghanistan. 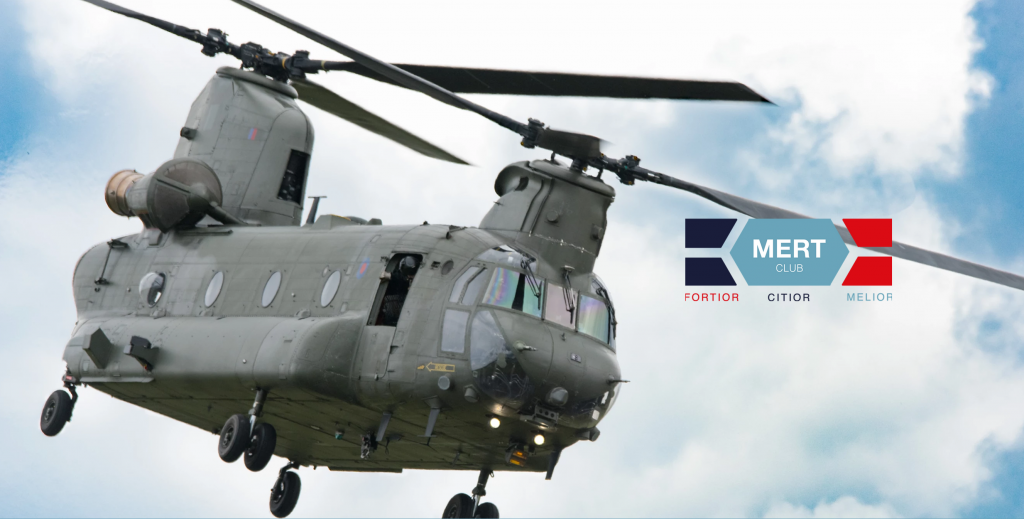 The club was set up to enable former MERT members to reconnect while helping to preserve the team’s unique history.

MERT operated out of a Chinook helicopter which was specially kitted out as a flying emergency room. The crew treated casualties with an extensive range of lifesaving equipment and saved countless lives throughout the Afghan conflict. The formation of the Club has been spearheaded by two former MERT members, Squadron Leader Shaun Pascoe and MERT Club President, Sergeant Robert Shenton.

Sqn Ldr Shaun Pascoe, who served in the RAF for 16 years, said: “The aim of The MERT Club is to provide a place where past members can re-connect with colleagues and share their experiences on a capability that had a profound impact on patients, medical advances and the morale of all on the ground in the theatre of HERRICK.

“It’s a place where members can reunite with old friends and celebrate achievements while helping to preserve the body of clinical and operational knowledge of MERT personnel.

“The MERT Club is led by a strong committee of people who are organising a wide range of events for members to enjoy throughout the year. Planned activities include a sailing regatta, a formal dinner at The Victory Services Club in London, a family festival, and the march past the Cenotaph during the Remembrance Sunday commemorations.

“We have also been incredibly fortunate to receive funding support from The RAF Benevolent Fund, The Lest We Forget Association and The Armed Forces Covenant which has enabled us to also employ a part-time member of staff to support members.

“Membership is open to anyone from all three branches of the Armed Forces who served on Chinook aircraft designated as MERT from 2006 to 2014 in Afghanistan including aircrew, pilots, doctors, paramedics, medics, force protection and nurses.

“For a very modest one-off membership fee, members can enjoy a range of events with all remaining funds reinvested back into the club. Equally, if anyone would like to join the committee and would like to get involved we would love to hear from you. You will be assured of a warm and friendly welcome.

“If you’re interested in joining, then please take a look at our website, ping us an email and we’ll send you an application form. We look forward to meeting you at our next event.”

The MERT Club Facebook group has also been set up at

Read the latest issue of Pathfinder here for free! 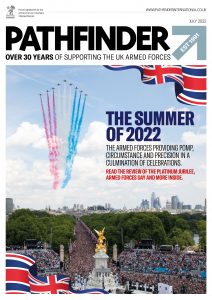