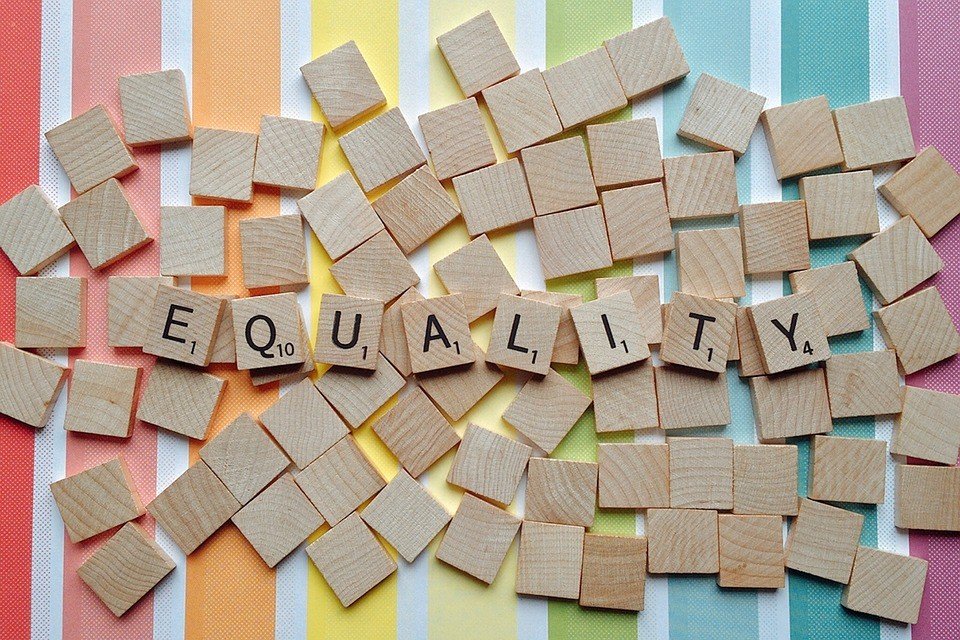 The Ministry of Defence’s LGBT network, along with other LGBT allies from across defence, have launched a new guide for military and civilian parents of LGBT+ children…

The guide provides advice to parents of LGBT+ children who are part of the armed forces community and features case studies of a number of individuals working in the military or as civil servants. Military life has unique pressures which can affect the children of service personnel, including regular relocation and change in schooling.

The guide raises awareness of LGBT+ issues and includes advice and personal experiences of how military life can affect the parents of LGBT+ children. It includes a number of tips and general advice for parents to create the best possible experience and covers a number of the common myths around having an LGBT+ child.

The new document also features the unique perspectives of Group Captain Tony Keeling OBE, a Station Commander at RAF Wittering, and his wife Mrs Bobby Keeling, whose son came out at the age of 15. Sergeant Major Mark Hill MBE, a Youth Engagement Officer, also provides his perspective in having a transgender daughter.

The guide also outlines a number of the resources available that provide a wide range of advice, support, meet-ups and events with other parents in similar situations. Ministry of Defence LGBT+ Allies have created a guide to help parents currently going through related circumstances, whilst providing valuable information and raising awareness.

Chief of Defence People Richard Nugee said: “As a parent myself, it is important for the next generation to have the support they need and for parents to know that there is plenty of support out there for them too.
This guide will help raise awareness for defence personnel and underlines our commitment to being an organisation which reflects UK society.”

The armed forces has long recognised the valuable contribution LGBT+ service personnel make to defence and this year all three services again featured in Stonewall’s Top 100 Employers for LGBT+ people. The earlier in the year MOD announced new measures to create more modern and flexible accommodation, including allowing cohabitation of same-sex couples, in MOD properties.