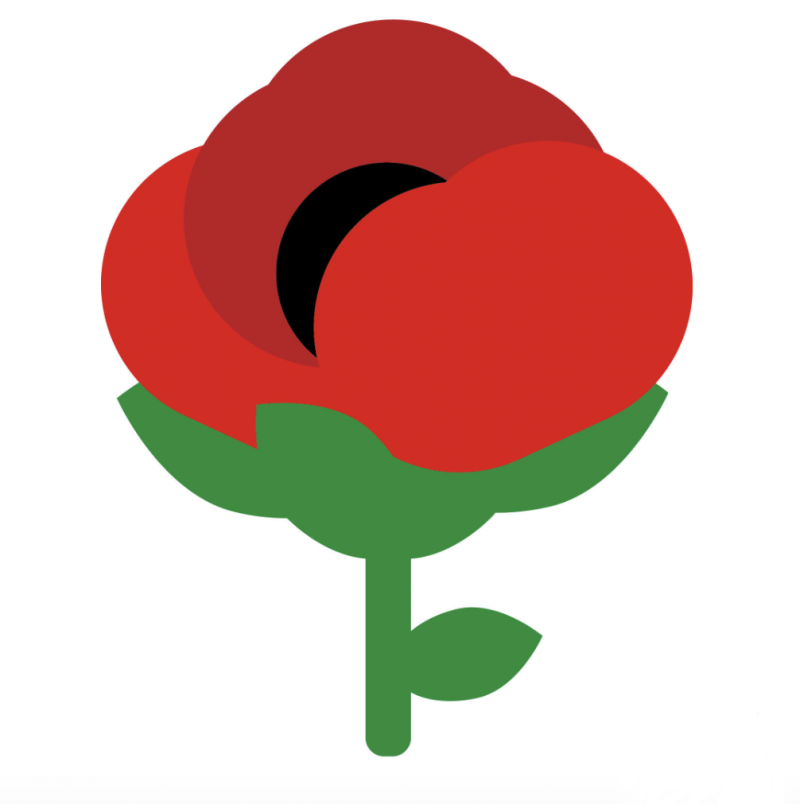 The poppy emoji can be triggered by including Poppyscotland’s hashtag for the 2019 Scottish Poppy Appeal, #BehindThemAlways, in a Tweet. Other hashtags that will trigger the poppy emoji include #GetYourPoppy, #LestWeForget, #RemembranceSunday and #TwoMinuteSilence.

The poppy emoji is part of a global movement involving Poppyscotland and its parent charity, The Royal British Legion. It also involves the Royal Canadian Legion and the Australian Department of Veterans Affairs.

Poppyscotland’s Head of Fundraising, Gordon Michie, said: “Engaging different audiences in different ways during the Poppy Appeal and Remembrance period is vitally important to Poppyscotland. We especially hope young people will make use of the poppy emoji as in order to uphold the memories of those who have gone before it is vital we pass on the torch of Remembrance to the next generation.”

Katy Minshall, Head of Public Policy & Philanthropy at Twitter UK said: “From today, we are giving people on Twitter the opportunity to join the conversation around Remembrance Day and commemorate those who served their country. By simply including one of the supporting hashtags, a poppy emoji will automatically appear, allowing people to show their mark of remembrance in a single Tweet.”

Twitter users will be able to activate the poppy emoji until 15th November.