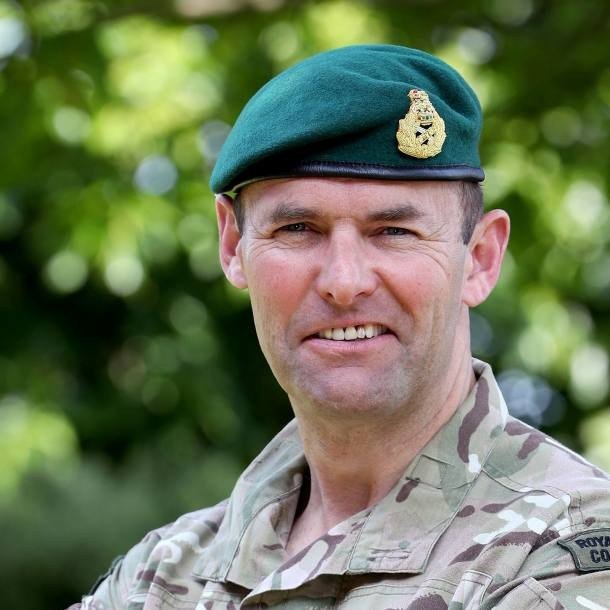 Lieutenant General Robert Magowan has assumed his post as Strategic Command’s Deputy Commander bringing an abundance of knowledge and experience from more than 30 years’ service in the Royal Marines, for which he has been appointed CB, CBE, and awarded the United States Legion of Merit…

Lieutenant General Magowan has served in a variety of operational roles, worked widely across Whitehall; been the Commodore Naval Personnel Strategy; and Commanded the Joint Forces Intelligence Group. On promotion to Major General in 2016 he became Commandant General Royal Marines and Commander United Kingdom Amphibious Forces.

In his new role his responsibilities will include:

General Sir Patrick Sanders said: “I welcome Lt Gen Rob Magowan to UKStratCom. With the leadership and experience he will bring to the role as Deputy Commander, I know we will continue the positive momentum as we embed the transition to Strategic Command.”

Lieutenant General Rob Magowan said: “I am delighted to be joining UKStratCom. This is truly an exciting time for the Command as we continue our transformation and assume greater responsibilities across defence. As we drive forward, I firmly believe that our people are what makes this Command the success it is, and I am proud to be representing and working alongside you all.”