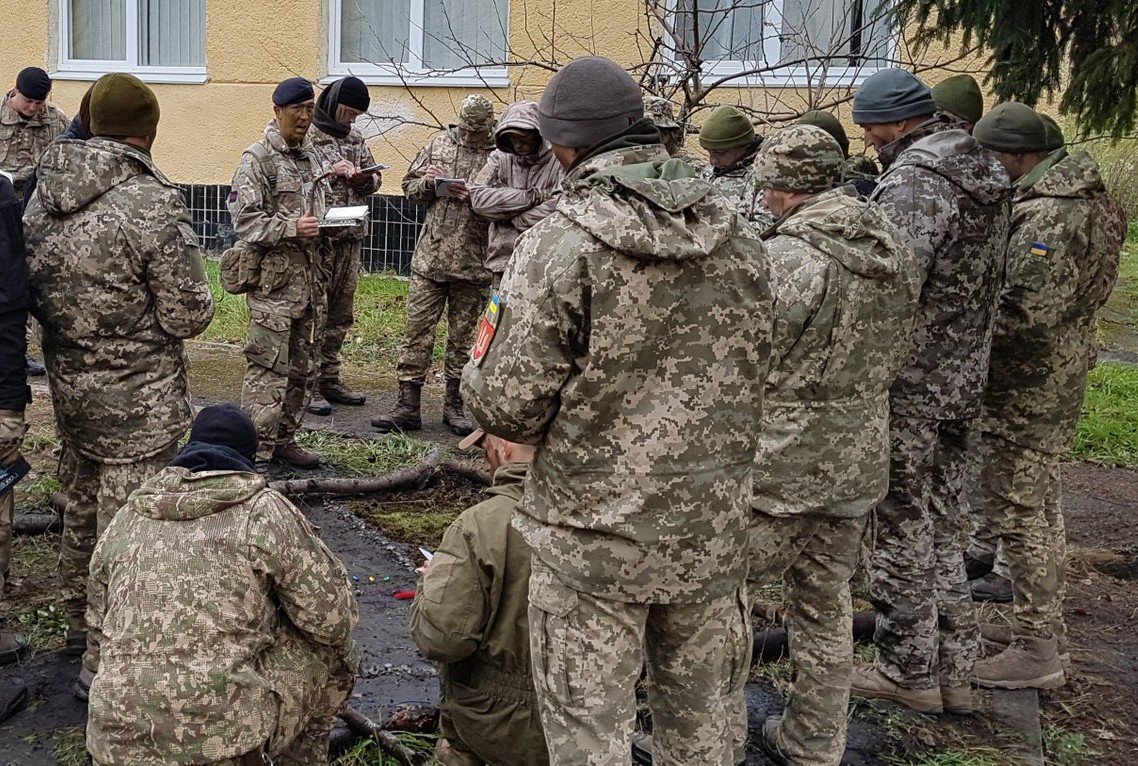 Defence Secretary Ben Wallace has announced that the UK will be extending its training mission to Ukraine, Operation Orbital, by three years to March 2023…

Operation Orbital was established following the illegal annexation of Crimea by Russia, in a demonstration of our unwavering support to Ukraine. UK personnel have now trained over 17,500 members of the Ukrainian armed forces since 2015. In September the Defence Secretary travelled to the east of the country where he visited the frontline of the conflict and met with Ukrainian military commanders.

Wallace said: “My recent visit to the Donbas region made clear not only the costs inflicted by Russian-backed separatists, but also the resolve the Ukrainian Armed Forces have demonstrated in defending their territorial integrity. That is why we are extending our training mission to Ukraine for another three years – so we may train thousands more Ukrainian personnel and continue to make a difference.”

The Defence Secretary also underlined the UK’s support for Ukraine’s sovereignty and territorial integrity in meetings with his newly appointed counterpart Andriy Zagorodniuk. Mr Wallace travelled to Mariupol in the south east of the country on the coast of the Sea of Azov, where he witnessed first-hand the effects of the five-year conflict in the region.

He also met with UK armed forces personnel who are delivering vital military training to the Ukrainian Armed forces as part of the UK’s training mission to the country, Operation Orbital. Last year the UK enlarged the scope of Operation Orbital by deploying training teams from the Royal Navy and Royal Marines to deliver training to the Ukrainian Navy who face increasing threats in the Sea of Azov.