Charities providing support to former members of the Armed Forces have seen a rise in the number of homeless veterans seeking their help over the past two years and are predicting further increases to come. 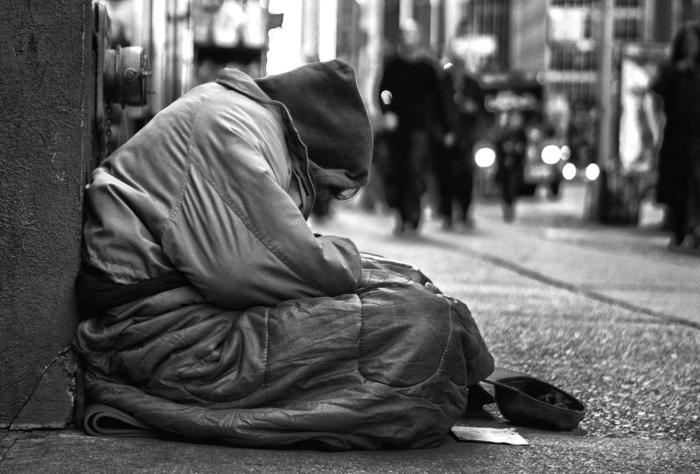 The group of 12 charities, including the Sir Oswald Stoll Foundation (Stoll), Alabaré, Haig Housing, Help for Heroes, RAF Benevolent Fund and Housing Options Scotland, attribute the increase to the impact of the pandemic and the rising cost of living. Since March 2020, some organisations report a 50% jump in veterans who are either homeless or at risk of homelessness coming to them for support. Many are also seeing a growing number of people with mental health issues, particularly PTSD and depression.

The charities say help to find appropriate housing is available for former members of the Armed Forces, but people are missing out because they aren’t identified as veterans. The group is now backing the No Homeless Veterans Campaign, which calls on local authorities and other homelessness services to ensure they identify veterans, include them in housing strategies, and help them find suitable housing as quickly as possible.

Richard Gammage, CEO of Stoll, which is coordinating the No Homeless Veterans Campaign, said: “Some former members of the Armed Forces, especially the most vulnerable, were already struggling before the pandemic. Now with the knock-on effects of Covid-19 and the cost-of-living crisis beginning to bite, we’re seeing a steep rise in veterans experiencing homelessness and in people with more severe and complex needs. We’re concerned that without action, the situation could get much worse.”

The charities say that despite the Government’s recent efforts to end rough sleeping, the pandemic has exacerbated the problem.

Andrew Lord, CEO of Alabaré, said: “During the pandemic, the Everyone In initiative was a monumental collaborative effort that saw rough sleepers housed in hotels and other protections for renters put in place. As a result, many lives were saved. But now we’re seeing existing challenges such as social isolation, anxiety and stress becoming even worse than before, and the progress made is falling away.”

The No Homeless Veterans Campaign says a more coordinated approach between local authorities, housing providers, homelessness charities and veterans’ organisations is needed. This would ensure veterans don’t continue to slip through the net.

One man who experienced this is Terry. For more than 20 years, he served in the Army and the Reserves, including in Bosnia and Iraq. He left in 2018 after being diagnosed with a rare form of blood cancer. “Because I had been renting before I was admitted to hospital, I lost my property – so when I was discharged from the hospital, I became homeless. The local authority didn’t help. They were told I was a veteran, and that I was in very bad shape – but still, I ended up going straight from hospital to a homeless shelter.

“I was so ill. I needed a stable home where I could get better and rebuild my life. Luckily, I was put in touch with Stoll. They helped me with housing straight away. I know local councils are stretched, but we need to be doing more to help veterans. Every local council should be proactively trying to find homeless veterans and help them into housing, as per the Armed Forces Covenant. And whenever someone comes to them for help to get out of homelessness, they should be asking whether they are a veteran. Without that more people like me will just fall through the net – and veterans deserve better than that.”

Tim Stockings, CEO of Haig Housing, said: “The Armed Forces Covenant states that anyone who has served should face no disadvantage and that veterans who are especially vulnerable should be prioritised for support. Most veterans do make a smooth transition from military to civilian life, but it is too easy for them to end up homeless.”

The No Homeless Veterans Campaign, which is led by the Cobseo (Confederation of Service Charities) Housing Cluster, is renewing efforts to equip local authorities and housing providers to ‘think veteran’ with a range of free toolkits and training. During May the cluster hosted an event at the House of Lords to brief MPs and other stakeholders.

The Campaign is coordinated by Stoll, in partnership with Homeless Link and the National Housing Federation, and it is funded by the Forces in Mind Trust.
*Although reliable and current figures are not available, it is thought that every year up to 4,000 veterans need urgent support to find accommodation, and around 400 veterans are sleeping rough.